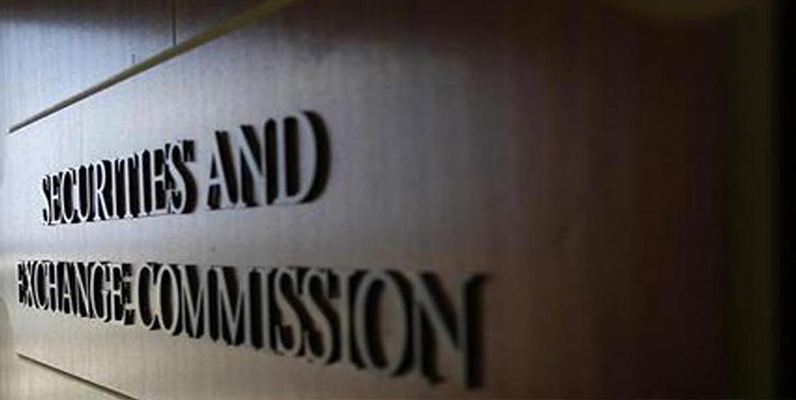 The Securities and Exchange Commission has banned the meeting of public companies with select group(s) of shareholders prior to an Annual General Meeting/Extraordinary General Meeting, as well as the distribution of gifts at AGMs.

SEC said in a statement on Sunday that the move was in a bid to ensure that investors got more value for their investments and that they saw a positive impact on their earnings per share.

In a draft Exposure of Sundry Amendments to the Rules and Regulations, SEC said it was seeking to create a sub-rule to regulate the conduct of AGMs.

The statement read in part, “Proposed amendment to Part N Rule 602 – Miscellaneous Rules seeks to create a Sub-rule 4 and 5 pertaining to the organization and conduct of Annual General Meetings.

“The new sub-rule specifically seeks to reduce the cost of organizing shareholders’ meetings by making illegal the distribution of gifts to shareholders, observers and any other persons at annual and extraordinary general meetings.

“Should the rule be agreed on, public companies shall not convene any meeting with select group(s) of shareholders prior to an annual general meeting/extraordinary general meeting.”

Justifying the proposed rules, SEC observed that some companies arranged meetings with select groups of shareholders ahead of general meetings to discuss proposed resolutions and agree on strategies, which it said were often detrimental to the interest of other shareholders.”

“Companies that violate these provisions shall be liable to a penalty of not less than N10m,” SEC said.

In the draft, SEC lamented the huge amount spent by such public companies on corporate gifts at AGMs/EGMs, which it said was greatly impacting on their profitability.

It argued that at a time when few companies were making reasonable profits and even fewer could afford to pay dividends, the latest move would positively impact on earnings per share of many if the amount budgeted for gifts at AGMs/EGMs could be reserved for other relevant operational or administrative expenses.

SEC added that the proposed amendment to Rule 42 would lead to the creation of sub-rule 190 (3), which states that “public companies shall disclose some minimum corporate governance information on their websites including governance structure, composition, and structure of the board, shareholding and dividend analysis among others.”